Brazos Valley artists and entertainers have made a significant contributuion to the Arts in America. Here are a few of the entertainment legends from the Brazos Valley... You can find most of their stories at  brazosvalleyblues.blogspot.com [BLUES VALLEY]. 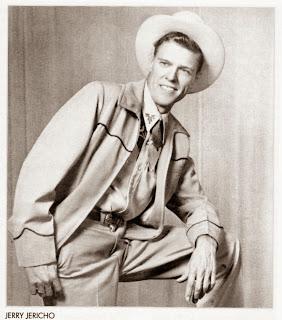 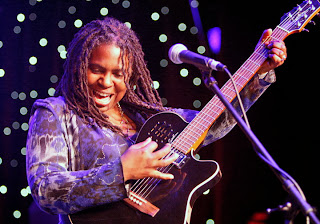 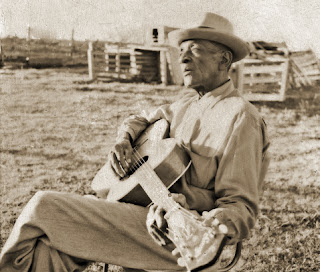 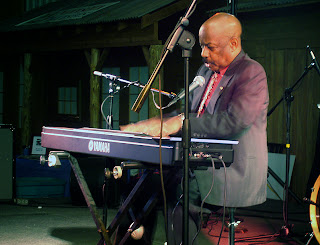 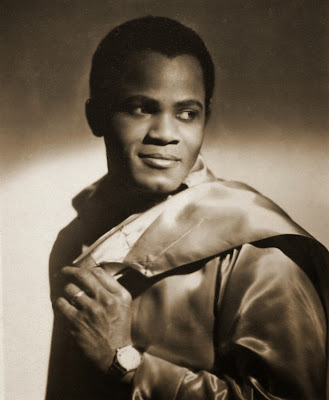 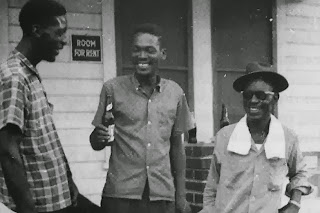 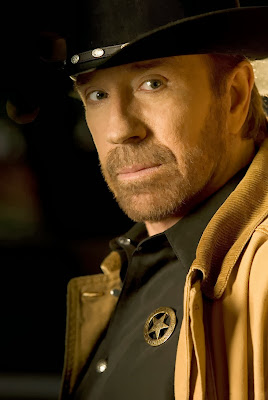 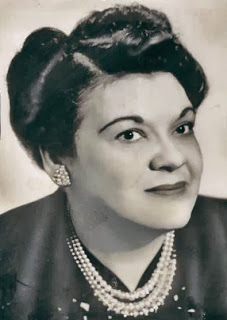 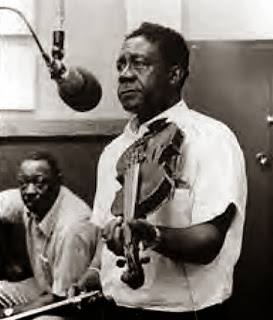 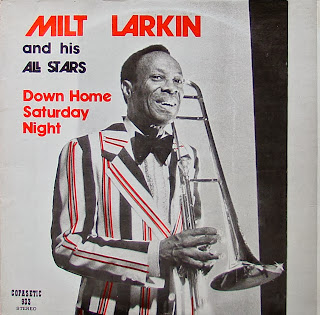 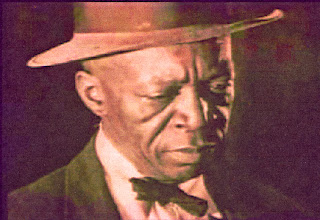 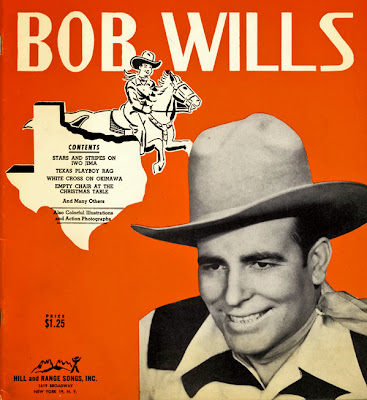 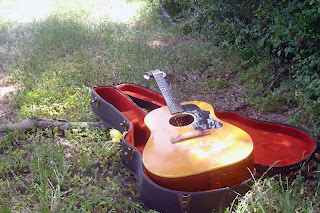 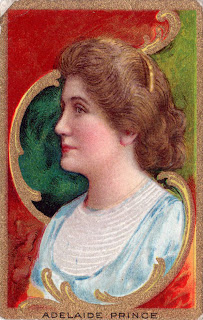 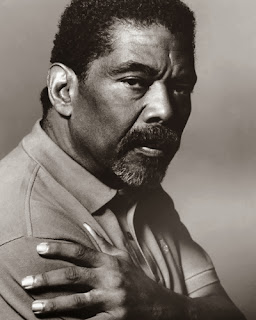 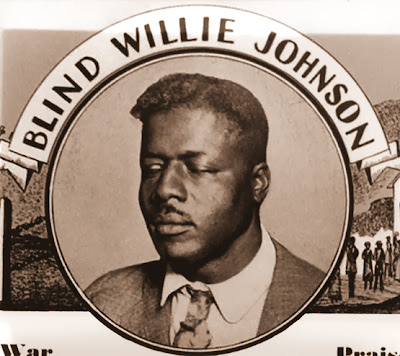 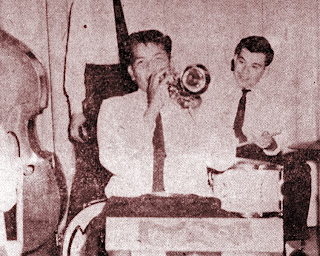 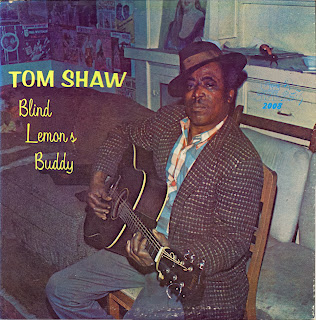 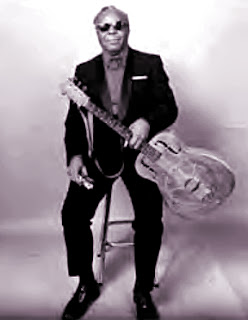 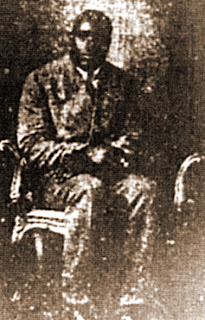 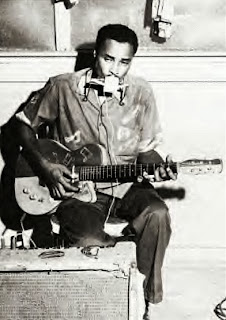 And of course, some famous Aggies... 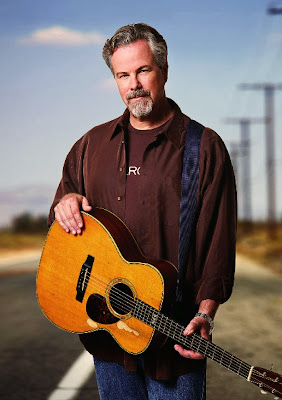 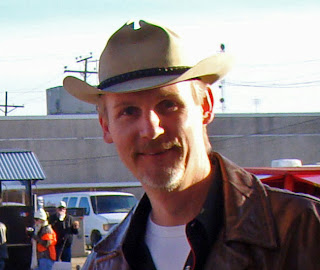 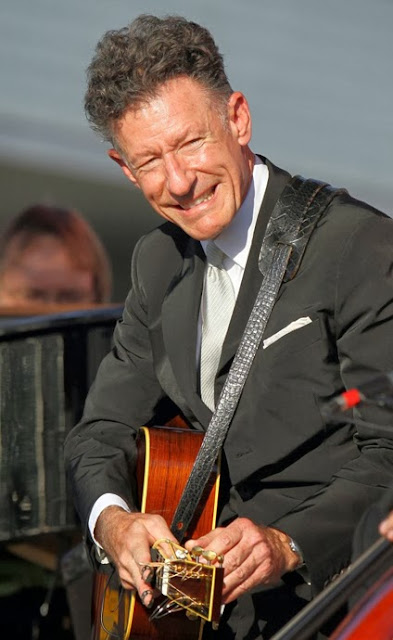 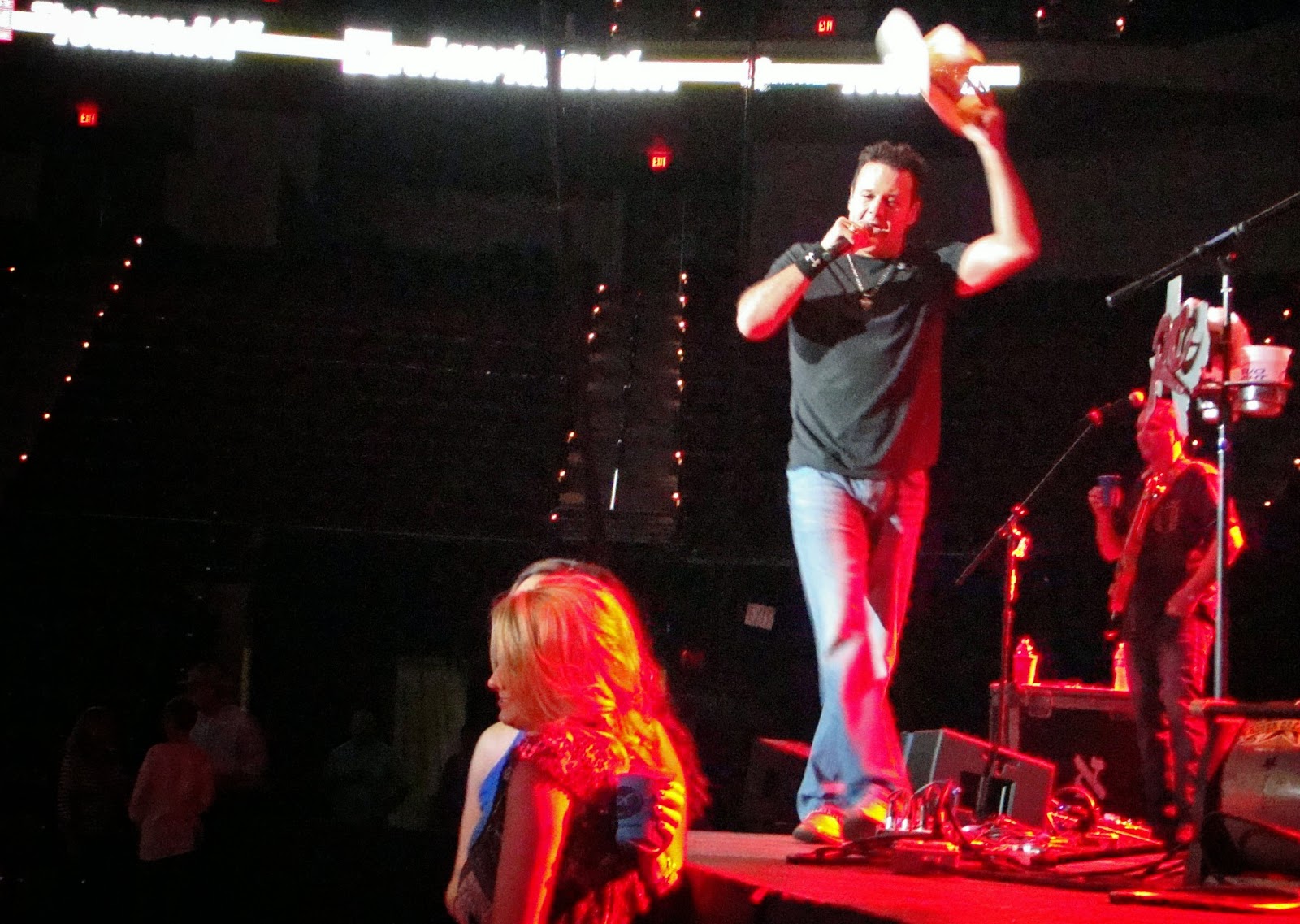