Texas Reds Festival- over the top 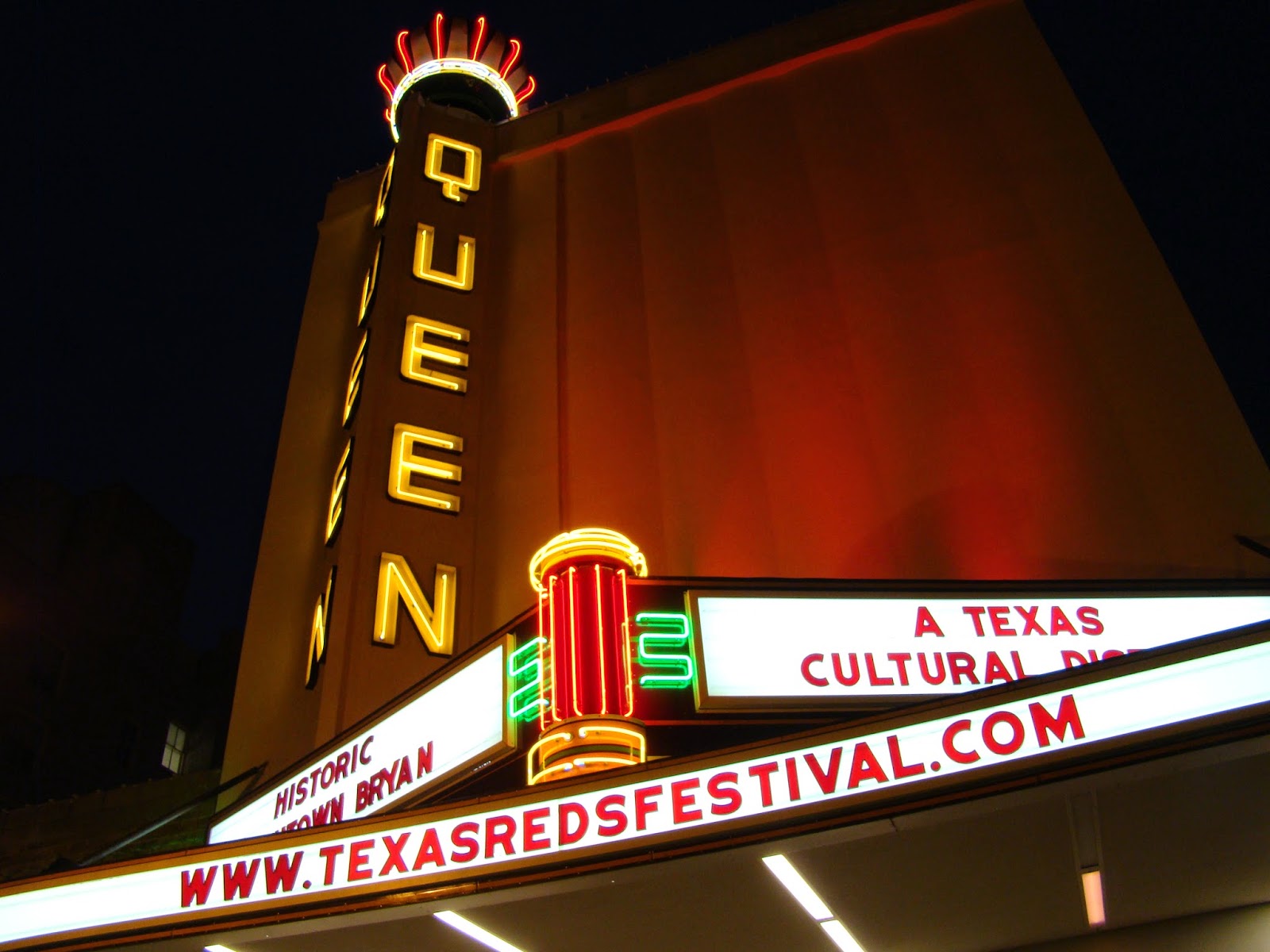 The Texas Reds Festival in downtown Bryan is more overwhelming than ever, providing around six square blocks of solid fun, art and entertainment. Countless bands perform on five different stages ( and more in the Palace Theatre!) all day to totally dazzle and confuse people like me who want to see it all. You just can't, that's all.

But you can try.

And here some of my favorite scenes from Saturday... 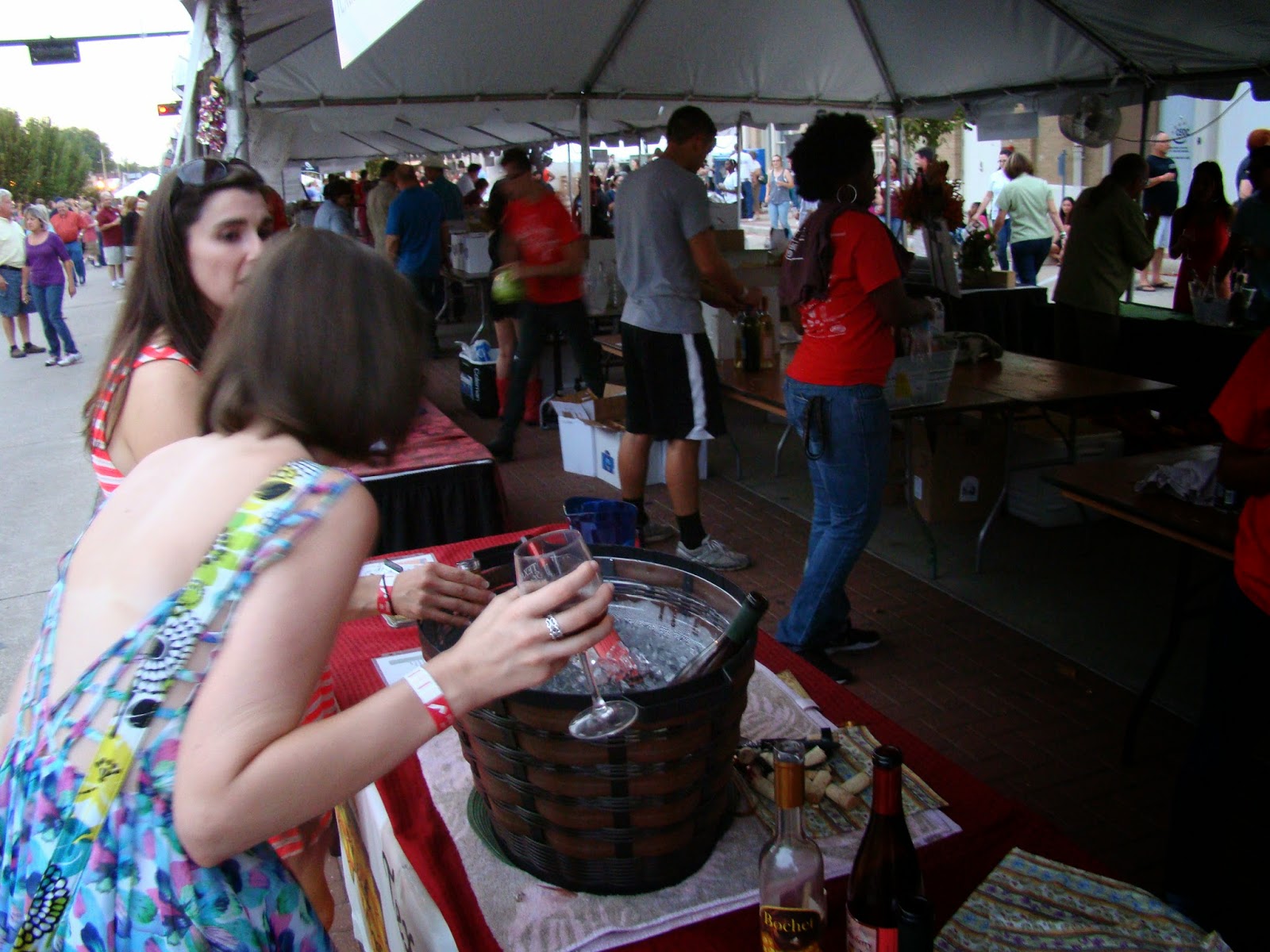 Winers and diners meet their match at the Texas Reds Festival. There is no telling how many grapes had to die so that dozens of wineries could offer samples to thousands of wine lovers, doing their Texas best to make them feel the love. 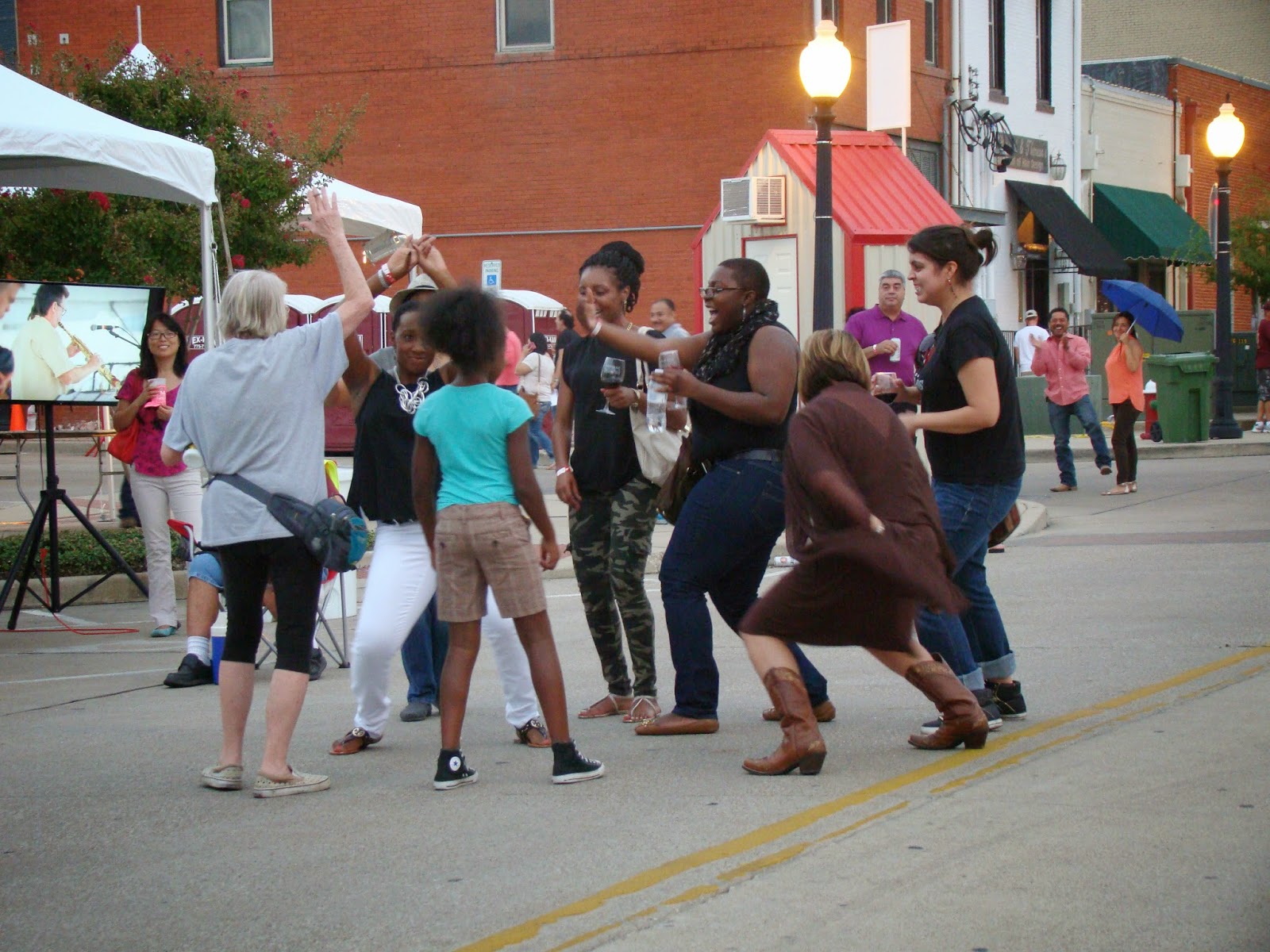 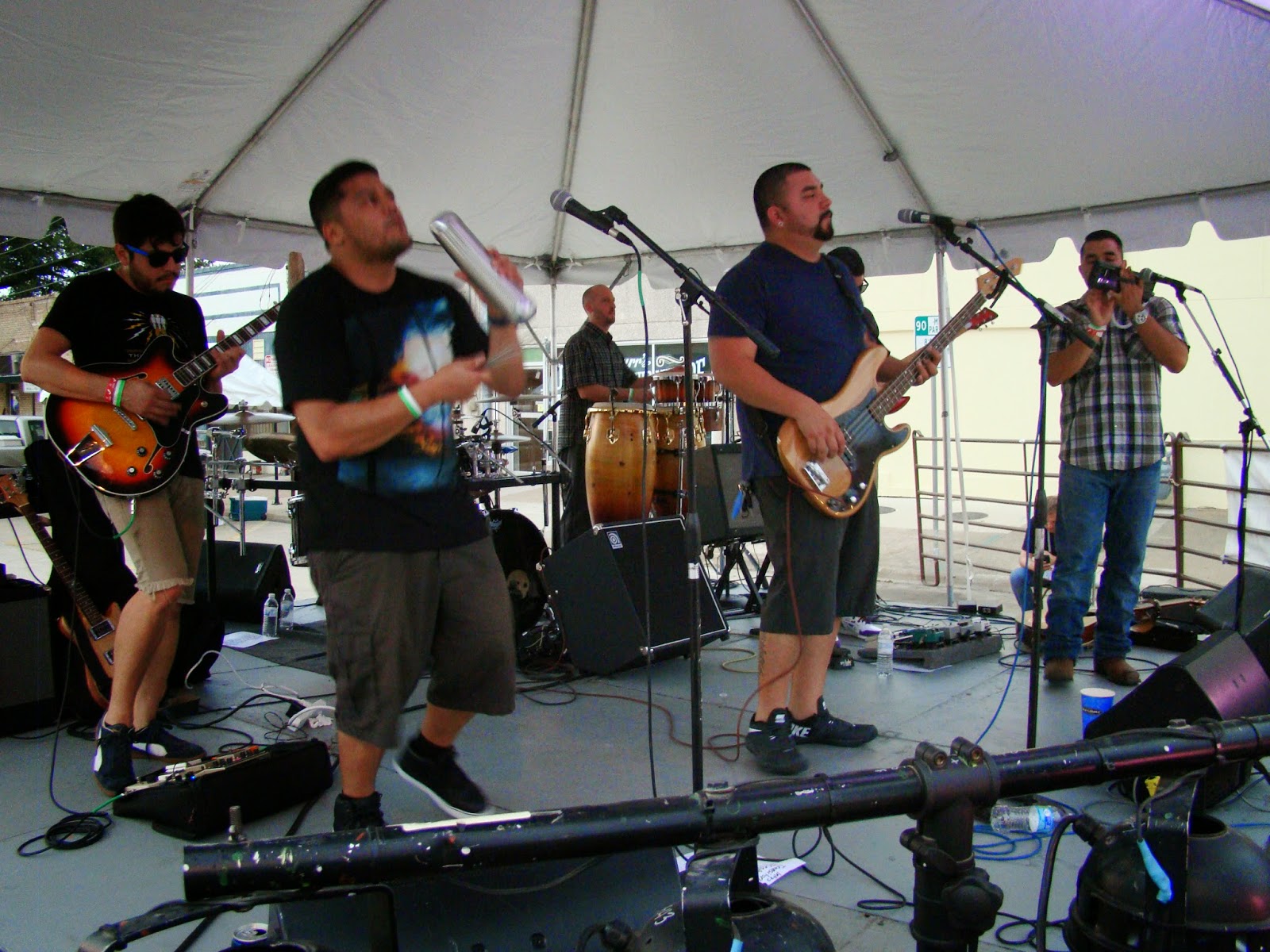 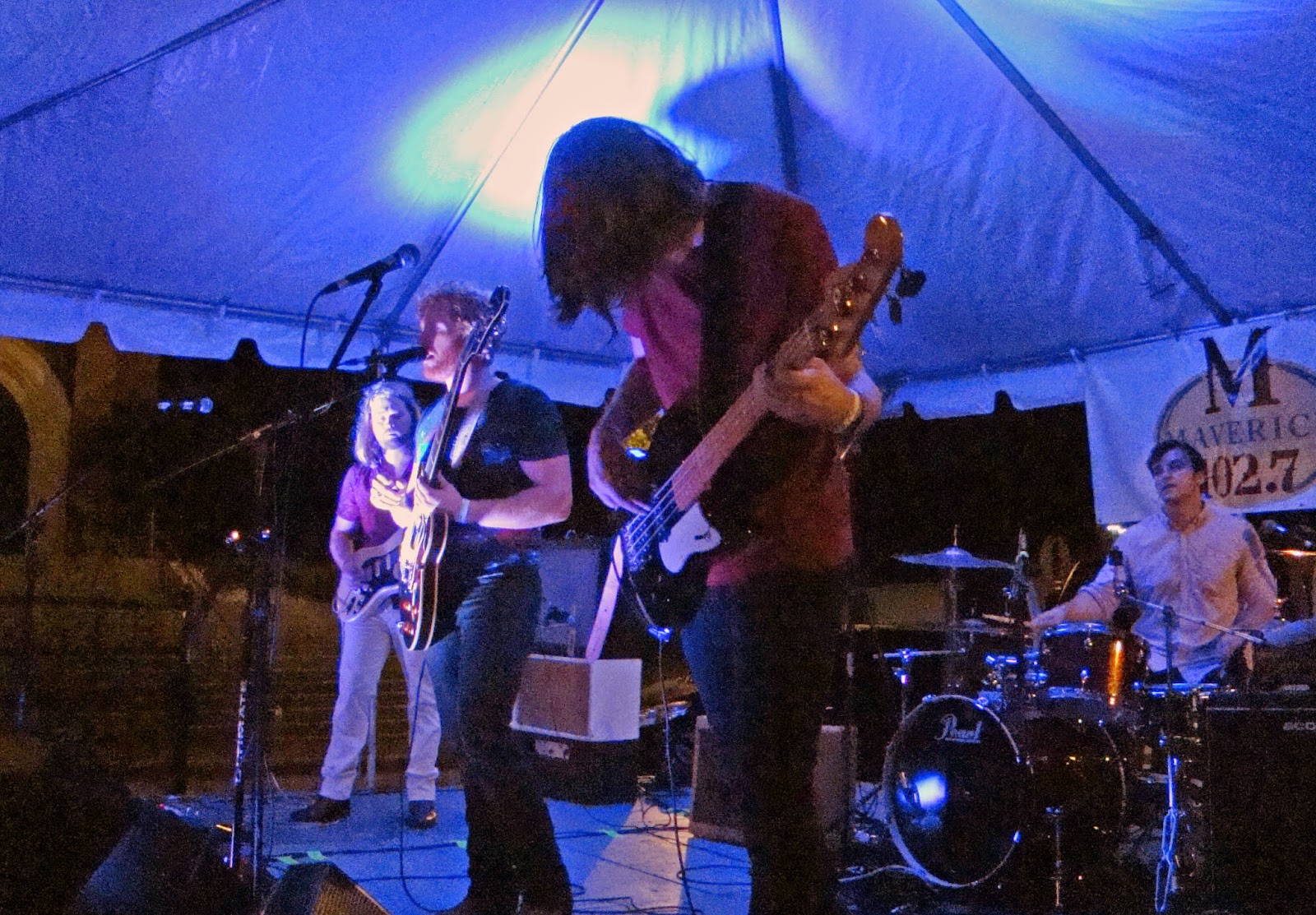 Rockin' The Docs were a real crowd pleaser, attracting one of the largest crowds of fans. They are solid, dynamic and seem to be having as much fun as their audience. And they had cool lights. 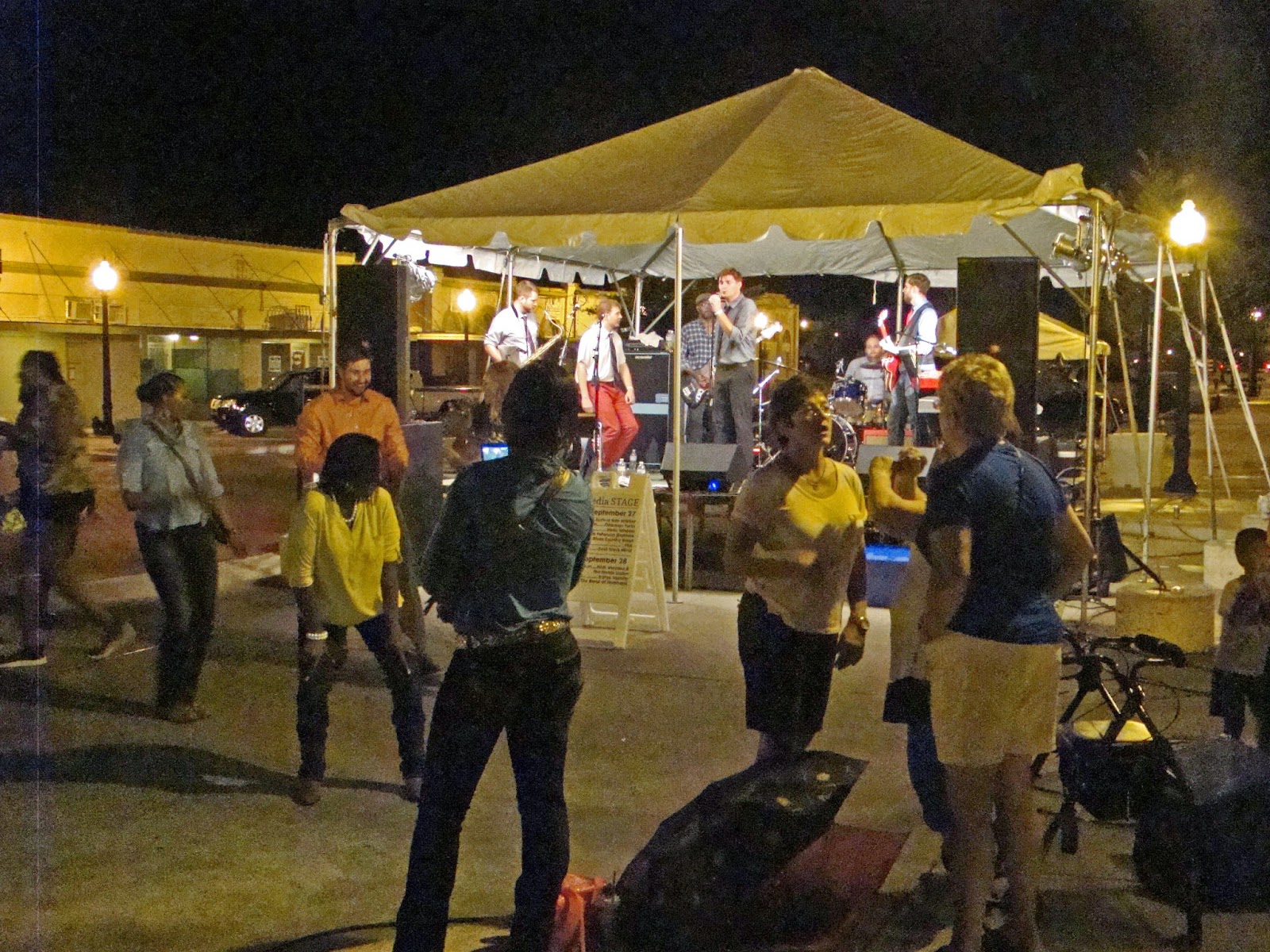 This ain't yo mama's Motown... but if she closed her eyes, she would have to admit these guys lay down some passionate, righteous soul, even if only one of them is black... Soul Track Mind proves once and for all that American music is finally colorblind. 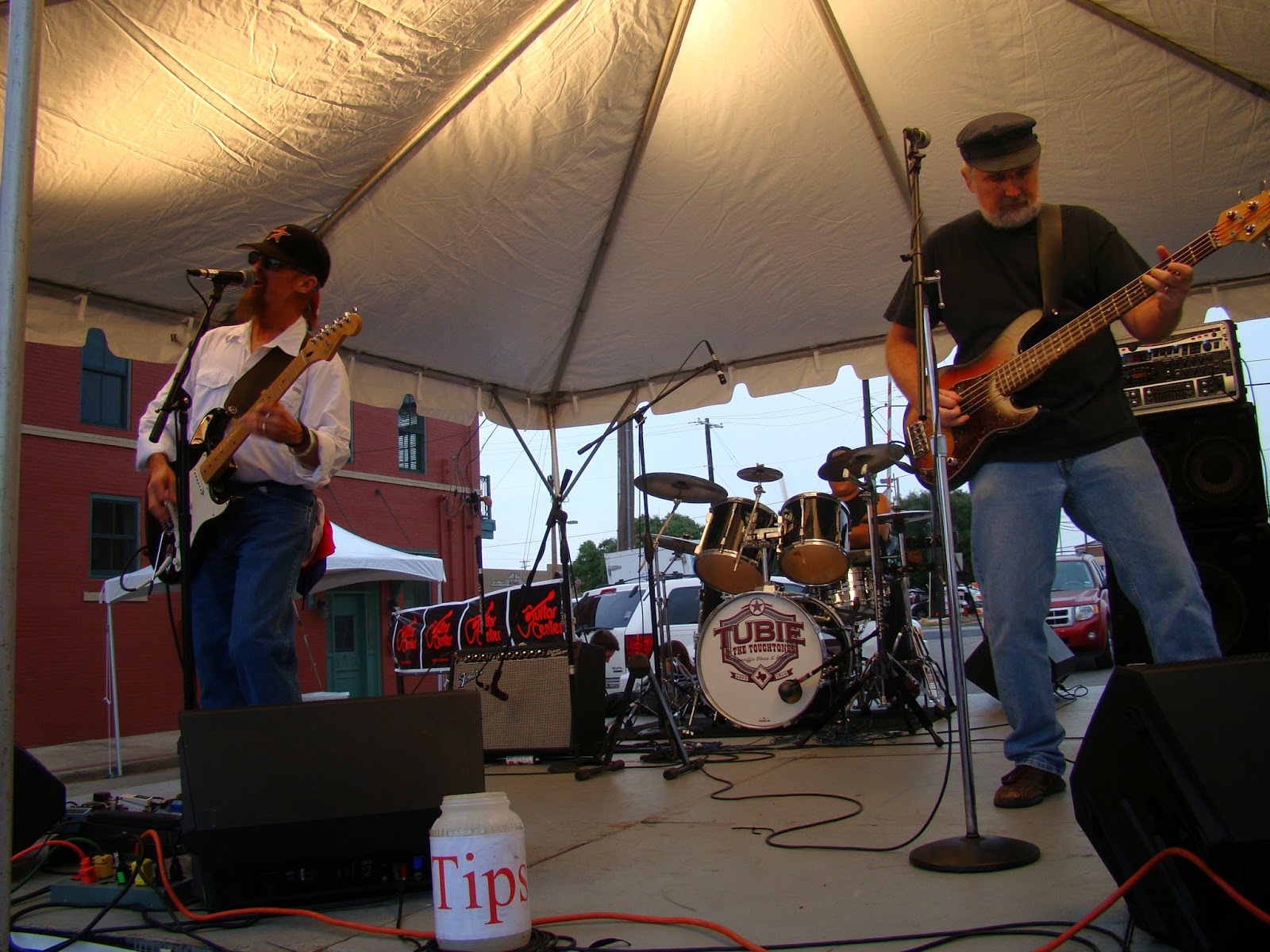 Local award winning blues- rockers Tubie and the Touchtones held their own amid all the competition. These three bombarded the downtown canyon with original songs and their own versions of rock classics.

How do you drive an Aggie crazy? Send him to Texas Reds and tell him to find all the rock and roll. 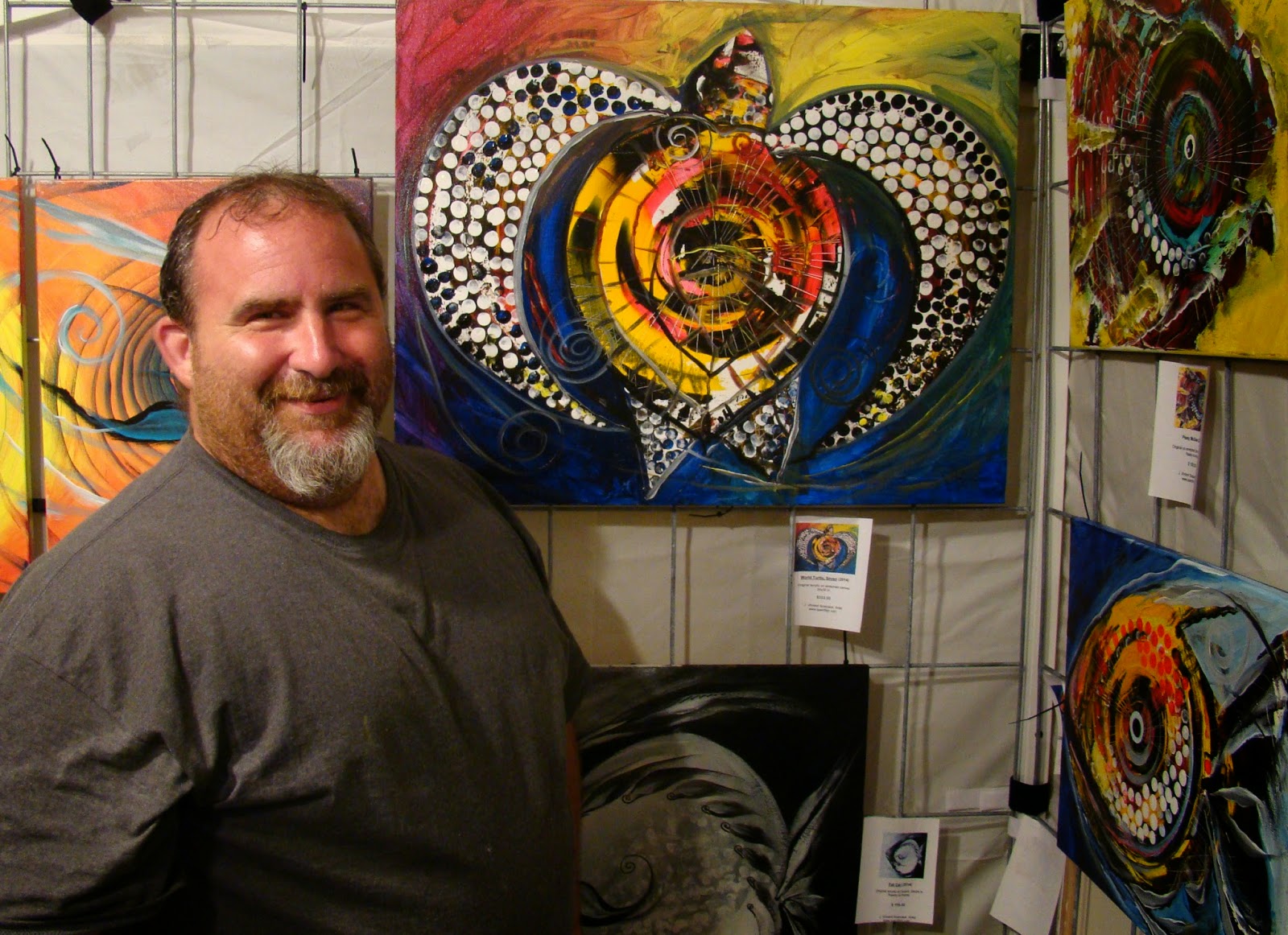 There are numerous artists and craftspersons exhibiting, from as far away as Kansas and California.. Several were very pleased with their sales. Local favorite J. Vincent Scarpace was smiling the most, as he and his sales manager (his brother) enjoyed an especially successful day.

And the best is yet to come!

Posted by Russell Cushman at 10:23 PM